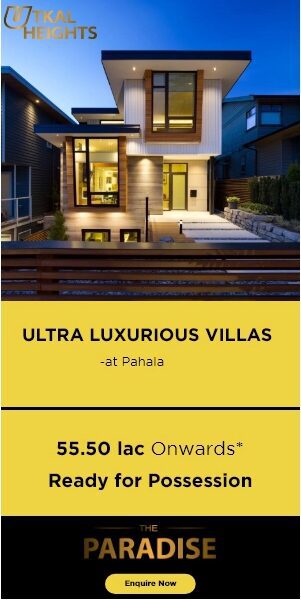 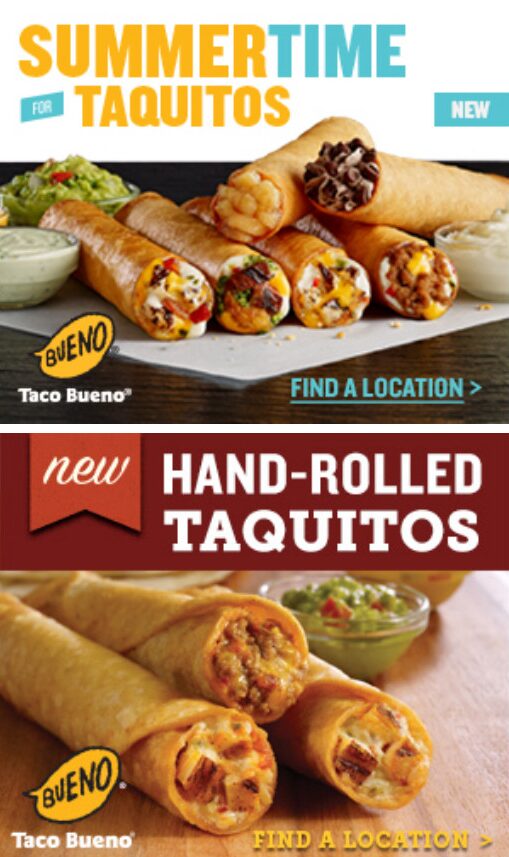 Positive parenting: Why it works miracles 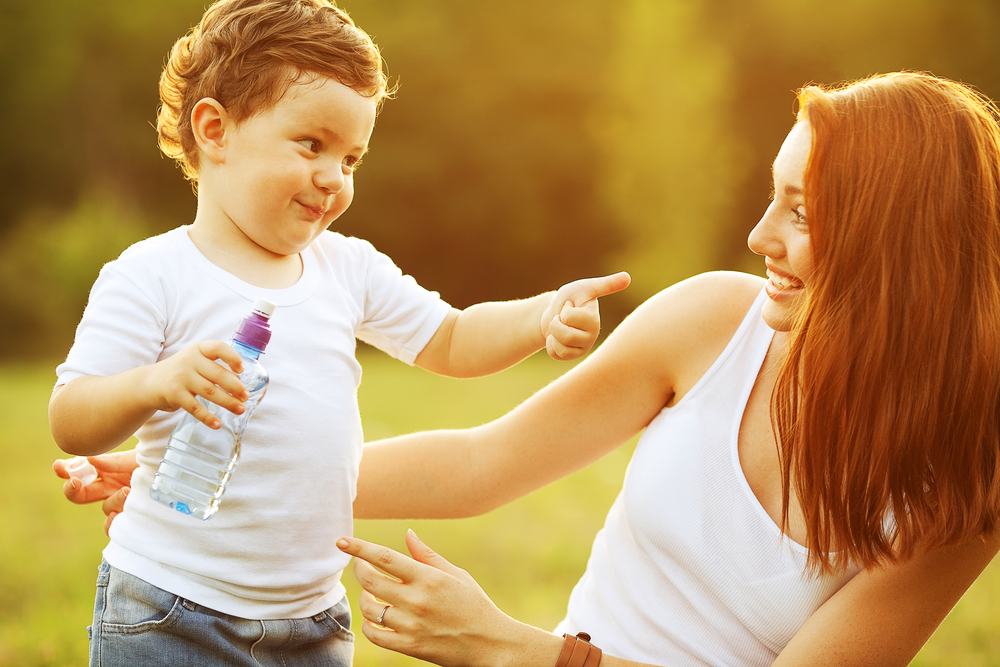 Megan is usually a calm child. She smiles a lot, hardly cries, and is always ready to share her toys with other kids. But, as a two-year-old, Megan goes from zero to one hundred pretty quickly. Like most kids her age, she throws a fit and hits her mom, sometimes throwing her toys and smashing them. Megan has to get what she wants, when she wants it, and how she wants it. Her mother can either comply or deal with the aftermath.

This is the same thing Mark is going through with his teen son. The clean, tidy, and hardworking boy suddenly want to stay in his room all day. He refuses to shower unless Mark threatens him, and this doesn’t always work. He neglects his school work and would prefer to spend more time with his friends than his family. Obviously, this isn’t sitting well with Mark and his wife.

Think back to when you were a child. You probably thought about having your own family one day and how that would be for you. Like most kids, you acted out your thoughts during play as you interacted with your toys. This isn’t a surprise because, according to research, almost 90% of adults will become parents.

Research by Pew Research Center, in 2016, the first lot of millennial women, around 1.2 million gave birth. Now, try asking any of them the kind of parent they want to be. Without a doubt, most want to be a better version of their parents: some, the complete opposite.

While most of us work towards this, parenting challenges, especially in the 21st century, still throws us off balance. There isn’t a precise manual you can follow to parent kids. And when you search the internet, you are likely to be confused by all the advice available.

But all isn’t lost. With numerous researches on parenting, there are various tools and strategies available for the modern-day parent. With a little search, you will find a sea of helpful information for common challenges such as tantrums, behavior problems, and picky eaters.

One of the widely spread strategies is positive parenting. If you are looking for a way to focus on your child’s health, happiness, and development, then you came to the right place. This article will introduce positive parenting, the psychology behind it, and explain why it works. Even on kids like Megan and the rogue teen.

What is positive parenting?

Ever attended a kid’s sports day where all kids got trophies? This is what most people have in mind when they think of positive parenting. It’s often confused to mean that kids face no consequences. Instead, they have to be pampered and soothe with rainbows and sunshine all the time.

This isn’t what Alfred Adler, a renounced psychologist had in mind when he came up with this parenting strategy. Let’s look at a little history to understand his thoughts.

Decades ago, in the 1900s, people held a traditional view of children. In their eyes, kids were to be ‘seen and never heard.’ You could pretty much do whatever you wanted, and spanking kids wasn’t a new phenomenon or frowned upon.

If Megan, the little girl we talked about earlier, threw a fit, she would get a nice beating to straighten her up. However, Adler was strongly against this traditional view. He insisted that kids deserve respect and should be treated with dignity.

Working with his counterpart Rudolf Driekers, a psychiatrist, the two developed positive parenting to help you focus on developing strong, deep relationships with your kids.

Positive parenting is thus: “Focusing on the relationship between you and your children, which includes carrying, leading, teaching, communicating, and providing for kids unconditionally and consistently.”

According to Debbie Godfrey, a certified parent educator, kids are born with a strong desire to do good. In fact, all kids are ‘good kids’ and altruistic since birth. A parent’s job is to teach discipline, build their kid’s self-esteem, and nurture their relationship without breaking their spirit.

Positive parenting encourages a warm, loving, and thoughtful way to raise kids, but this doesn’t mean you should be lenient. Instead, you should be both compassionate and firm.

The idea of being compassionate and firm was embraced by Jane Nelson, Ed.D who used it as the foundation of the Positive Discipline Methodology. This methodology is the foundation of positive parenting as we know it today, and it involve three major principles.

The psychology of positive parenting

1.    Every child has a primary goal to achieve belonging and significance

According to Tony Robbins, everyone has six basic human needs. These are:

Robbins says the need to feel significant is so strong because we all want to feel special, needed, and to have a meaning in life. We want to have that unique thing that makes us proud of who we are.

Now, when kids are born, their immediate basic needs are clothing, housing, and food. But, once these needs are met, kids crave to feel significant and that they belong.

For a child, feeling that they belong means they feel emotionally connected to the people who are important to them. Kids also want to feel that they have a place in the family and fit in with everyone else.

To feel significant, kids want the certainty that they can offer something meaningful to the family and make a difference. They also want to feel in power and exert this power over others and their world. That’s why older kids ruffle their sibling, who undoubtedly fight back as they try to regain their power. When a teen boy will refuse to do his homework. He is simply trying to exert his power over his world.

Let’s think of Megan for a minute. Before she threw a fit, she wanted to help her mother set the table. Now, this is a big task for a two-year-old. A serving dish is too heavy for their little hands to hold, but Megan would have none of it. She had to help. Obviously, there is no way her mother was letting that happen.

Following what we have already said, Megan might merely be trying to feel significant. She wants to fit in with the rest of the family and is actively looking for her ‘spot.’ That’s why she insists on setting the table and carrying the serving dish like her mother.

Unfortunately, most kids can’t articulate their motivation and desires because they are too young. Sometimes, they don’t even know what’s wrong. Like Megan, they throw tantrums to show their dissatisfaction.

But, from what we have learned from Adler, your kids are simply trying to achieve significance and belonging. Most misbehaviors are only symptoms of what’s ailing them and not the real problem. Because we often don’t know better, we learn to put a band-aid on the symptom, leaving the root cause unattended.

Positive parenting teaches us to deal with the problem, the need for significance and belonging, without affecting the kid’s spirit. So, before you take away their gadgets or whatever other technique you use, first listen to your child and understand the real problem.

3.    A child who misbehaves is a discouraged child

When children misbehave, they aren’t trying to be defiant, mean, bad, or uncontrollable. They simply mean they are discouraged. Think of Mark’s teen son for a second. He refuses to do anything his parents ask of him.

According to Mark, he is defiant and uncontrollable, but that’s not what Adler thought. Instead, this behavior simply means the teen doesn’t feel like he belongs or significant. He feels out of place and that he doesn’t have the power to control his life. Instead of saying this, he doesn’t do his homework, shower, or spend time with his family. That’s how he shows it.

It’s easy to miss this cry for help, so be on the lookout. Your child is trying to tell you something isn’t right with them. Sadly, kids don’t simply open up and tell you what’s ailing them. Instead, they misbehave.

Here’s the interesting thing, though. When they misbehave, kids immediately have your attention, which is what they wanted in the first place. So, when they feel discouraged for a long time, they start believing that their ill manners are the best way to get your attention.

Misbehavior also frustrates you, which shows the kid that they have some level of control. And, honestly, everyone wants to be in control, right?

Our job is to see and recognize the signs instead of seeing as if we are failing as parents for having ‘difficult’ kids.

Positive parenting: Does it work?

There are several reasons why this parenting method works.

For positive parenting to work, you need to set clear expectations and consequences for your child and follow through each time. Lack of consistency will only confuse your little one and make them push your buttons to see if you will ‘let it go.’ It takes hard work, commitment, and follow-through, but the results are well worth it. Since each child is unique, remember to factor in their uniqueness as you make the rules.

If you feel like you have tried everything with your kids, and nothing is working, positive parenting may be the solution you seek. Remember, however, it’s not a wish from a genie. Give yourself and your kids time to adjust to the new norm, and soon, you will notice the results. 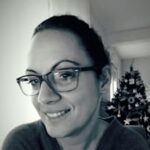 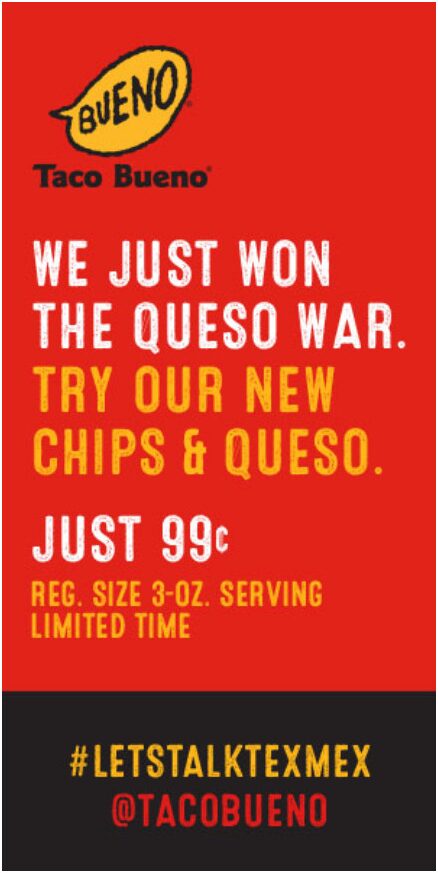