Chickenpox and shingels – whats the difference 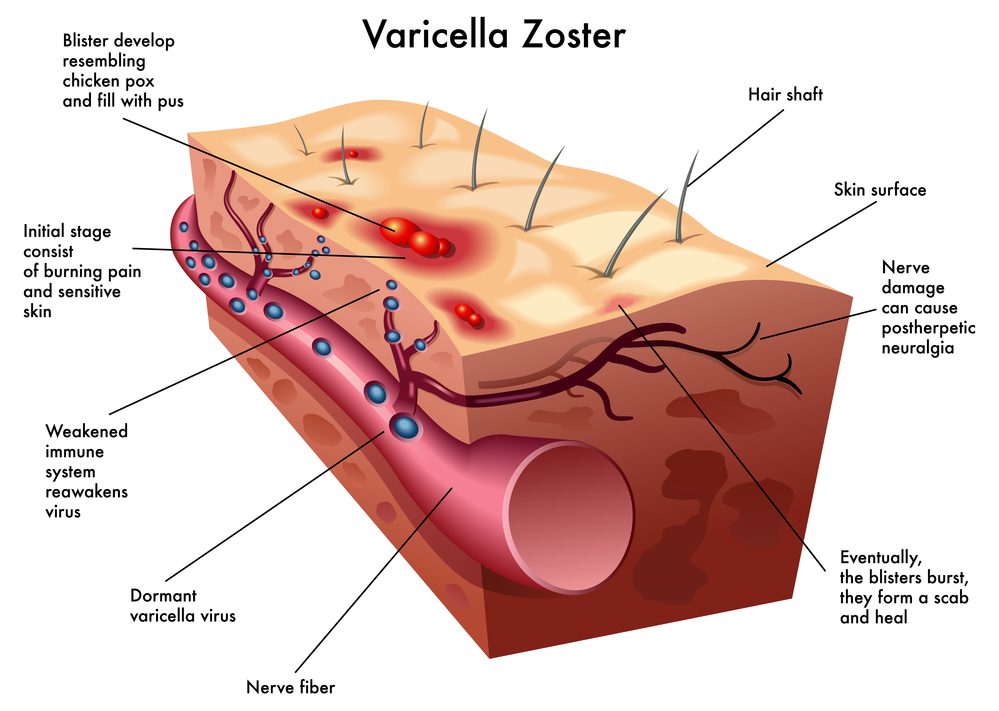 Shingles is a viral infection that causes a painful rash. Shingles is very contagious and can be transmitted from the affected person to a baby. The baby will suffer from shingles if he has already suffered from chickenpox in his/her life. The rash usually appears as a single stripe of blisters that wraps around either the right or left side of the trunk. The rash can also appear on the limbs and the face, but it is less common. Varicella-zoster virus causes both chickenpox and shingles diseases, but it causes different illnesses. Shingles result from reactivation of the virus after it has previously caused chickenpox. This is because when a person recovers from chickenpox, the virus remains in the body even after recovery.[i]

Both shingles and chickenpox start as rash, but later painful blisters appear in shingles instead of red, itchy blisters of chickenpox. Babies suffering from shingles may feel headache, tingling, itching, and pain before the appearance of the rash. These symptoms are not present in babies with chickenpox. Other symptoms of shingles include nausea, diarrhea, chills, and gastrointestinal upset. Shingles virus attack neurons. So, when other symptoms have disappeared, and the patient has recovered, one can feel postherpetic neuralgia. It is a serious complication of shingles characterized by nerve pain while sleeping and taking a shower. Once an individual has suffered from chickenpox, he/she is immune for the rest of his life. In contrast to this, a patient who has suffered from shingles once can suffer from it again for the second or third time.[ii]

See this article about chickenpox symtoms

Treatment for shingles include home remedies and medical treatment as well:

Antiviral drugs are available that can reduce the severity of symptoms and shorten the length of recovery. These medicines include acyclovir, famciclovir, and valacyclovir. These medicines are more effective when used as soon as the appearance of symptoms. For relieving pain, over the counter pain killer drugs can be used.1 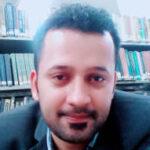